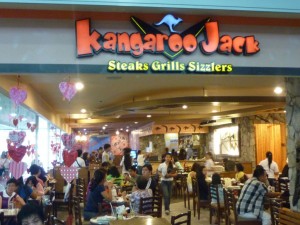 Together with those factors is a business plan and management which has been tried and tested across Kangaroo Jack’s branches nationwide, providing franchisee an investment with a high chance of yielding profit. Read further to learn the procedure and packages involves on franchising Kangaroo Jack.

The concept of Kangaroo Jack derives from providing their customers excellent dining experience which includes affordable but delicious food in a casual format for a more laid-back and relaxing atmosphere. 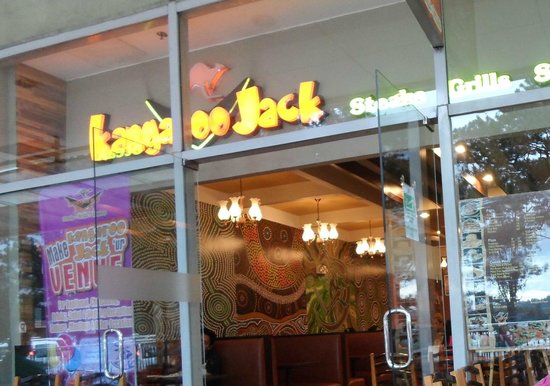 Kangaroo Jacks aims to establish branches to areas with a constant flow of high foot traffic like malls, which can take a large portion of an outlet’s income as a rental fee, seeing that renting locations on major malls have an expensive price tag.

As the required total cost of investment leans towards the expensive side, owning a Kangaroo Jack franchise is not suitable for everyone’s capital budget.

The price point of Kangaroo Jack’s food selection is above the average cost of food budget most Filipinos have, which can be detrimental to attracting customers.

For further questions and details about Kangaroo Jack, you may refer the following contact information to find answers to your inquiries.

Previous post
How to Start a Cafe Tribu Franchise Business

Next post
Is Ramen Nagi Open for Franchising? Here are some details!