Is Ramen Nagi Open for Franchising? Here are some details!

Ramen is a popular dish in Japan and is currently a dish strongly associated with the country. While originally a Chinese cuisine, the Japanese took inspiration from it and developed the dish to suit the taste and preference of Japanese.

One popular franchise distributing one of Japan’s staple dishes is Ramen Nagi, an internationally acclaimed business in the field of Japanese cuisine-particularly ramen. Find out below about company and the possibility of franchising Ramen Nagi. 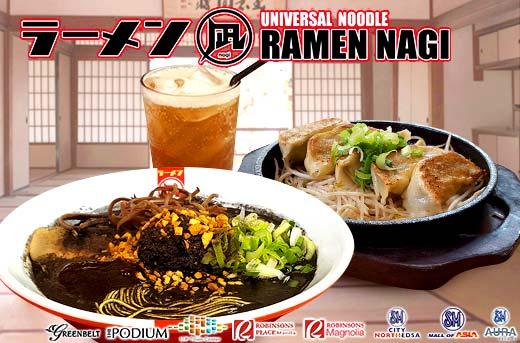 Ramen Nagi or BUTAO-which is derived from the company’s flagship item; is an international franchise with branches located across South East Asia. The company started in Japan, where it was greatly recognized that is bagged the top spot for the National Ramen of the Year Competition for two succeeding years from 2011-2012.

During 2013, Ramen Nagi landed the Philippine shores and became an instant hit in the market, creating lines of customers, eager to taste the company’s well-known product.H

Ramen Nagi’s ramen series are mainly divided into four categories, and each of them is customizable according to a customer’s preference. A smart way to serve the same type of ramen to people while also giving them the freedom of tweaking the following:

About the Ramen Nagi Franchise 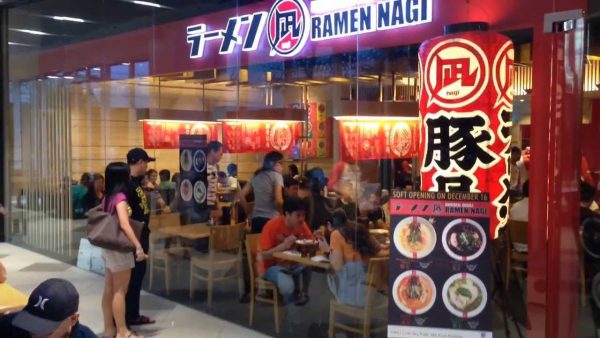 Interested investors may email or follow them on their social media sites, which is frequently updated, keeping everyone aware of the news regarding the company’s status.


21 responses to “Is Ramen Nagi Open for Franchising? Here are some details!”

Next post
Is it possible to start a Ristorante Bigoli franchise now? Here’s some info.