Did you know that UV is a play on the word “uwi na”? The Philippines has been home to a developing hustle and bustle lifestyle. Workers come from all over the country, just to be able to get to and from their homes and office. A car may be an investment for some, but given the high amount of traffic, the necessity for owning your own vehicle does not seem that worth it at all.

Which is why there is multiple franchises of UV Express. Contrary to popular belief, UV Express is not a company, but a license that allows you to operate utility vehicles (UV) for public transportation. Alongside the Jeep, you would not be able to avoid seeing a Van with the “UV Express” logo embedded on its side.

Yes, UV Express is popularly used, mostly because it is the cheapest alternative mode of transportation for everyday commute, as opposed to hailing a taxi. While taxis often private and offer comfortability, UV express offer cheaper prices per kilometer, making it the most used vehicle every day.

You can see this alongside Park Square at Ayala Makati, where UV Express vans are stationed. Multiple waiting lines are places around the terminal, with people waiting their turn to be able to use the service.

As you can see, as long as business is usual in the Philippines, the profitability is guaranteed as long as you are being smart with your investment and know what you are doing, which you will be as you continue reading on how to start your own UV Express franchise.

FX Franchise in the Philippines 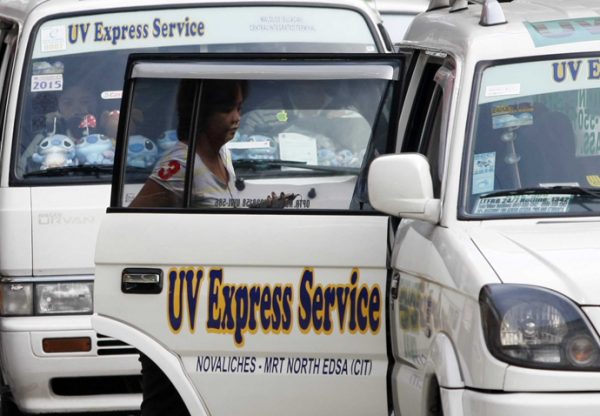 During the 1990s, the Toyota Motor Company released the Tamaraw FX, its Third Generation, exclusively in the Philippine. Marketed and designed as a smaller type of UV as opposed to its larger variant in the United States, it still provided relatively large area of space for passengers and their luggage.

However, as many of you may have experienced, the space for luggage would usually be used by the driver as additional space as a passenger seat. Competitors Mitsubishi, Isuzu, would offer their Adventure and Hi-Lander, respectively, as another form of public transport, which would eventually be locally termed as FX.

The LTFRB eventually noticed this trend of using the UV and offered a guideline to properly legitimize the business. Alongside this, the Nissan Urvan and Toyota HiAce replaced the old FX models for their larger space and legroom. These transitions would eventually become what the UV Express we all know and use today.

The UV Express as a franchise provides more than 120 services all over the Philippines aside from the National Capital Region. The Land Transportation Franchising and Regulatory Board (LTFRB) is also the owner of said franchise.

Vans of the UV Express are able to seat a maximum of 14 passengers. The service charges 2 pesos per kilometer since 2013. UV express also has their own terminals in Metro Manila: Manila, Makati (Ayala Center), Pasig (SM Megamall), Mandaluyong (Starmall), Cubao, North Avenue, Centris Station, to name a few.

Generally, there are no fees required to be paid to own a franchise of UV Express, other than 570 pesos for the documentation and processing fees.

In any case, there are scammers that would require you to pay a hefty sum for franchising, which we advise that you avoid by not consulting fixers.

UV Express Franchise: How to Start

In order to acquire UV Express as a franchise, it is up to the LTFRB to assist you, at the end of the article, contact information for their office has been provided for your convenience. 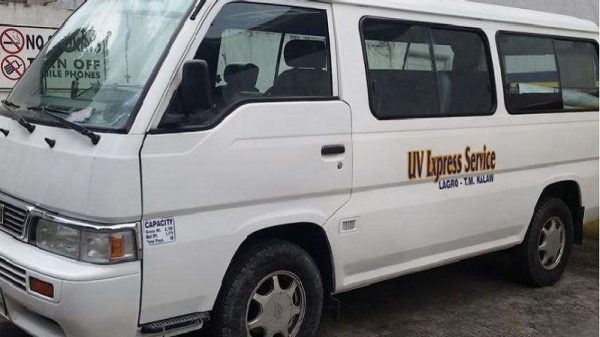 UV Express is an interesting business as it is owned by a governing body, but is free to franchise aside from fees and expenses. Unlike other franchise businesses, there are no royalty fees required, and profit will be toward the owner!

Previous post
How to Start a Shawarma Shack Franchise