One of the stable and on the rise industry as of today is the construction business. This construction boom is also in line with the aggressive infrastructure plans of the country. This means that there will be more railways to be built, there will be increase in urban mass transport systems, more renovated airports and seaports, additional bridges and roads for better and smarter cities eventually. This growing industry will also have a ripple effect in the economy as it will also generate more jobs increasing the buying capacity of the individuals and then contributing to the higher GDP of the country.

As the International Monetary Fund (IMF) had put it, a “sustained increase in public infrastructure spending to 5 percent of GDP would add a total of 5 to 6 percent to GDP after 15 years. For the local construction sector and other related industries, this aggressive public spending could only spell better and bigger prospects for growth and expansion, and signal a brighter year ahead.”

With this, there is no doubt that if one joins the bandwagon of the construction business, a brighter and better future is ahead of you. Listed below are the different construction companies in Metro Manila. For easy reference, their contact information are also provided just in case it is needed. Read on. 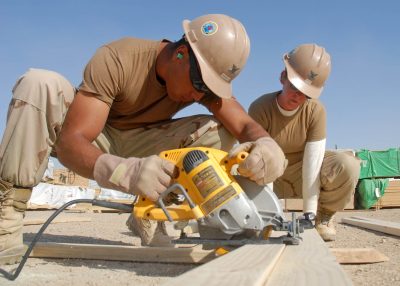 To end there is an article in the Philippine Daily Inquirer that states that forecasts by BMI Research—a Fitch Group company that provides independent analysis and forecasts on countries, industries and financial markets—showed that the Philippine construction sector may grow from P1.09 trillion in 2017 to P1.73 trillion by 2021.

This surely is a brighter and a positive viewpoint if one is looking towards engaging in any construction business or facilities. Public and private infrastructure will still be an ongoing thing in the next years to come.


53 responses to “List of Construction Companies in Metro Manila”