Top Korean Companies in the Philippines

The Korean wave in the Philippines is not something to be ignored, as it is a major influence on the modern Filipino youth. People have been going crazy on Korean Pop (K-pop), Korean drama series, Korean models, Korean food, and Korean clothing. Willing to take your dedication to a whole other level? Why not work for a Korean company!

Below are the following Korean companies that you may be interested in being employed under:

Having a foreign boss is a challenge, but it allows its workers to step up their game and refine it to the international level. The much needed experience is given to those who choose to employ under Net Gate Korea Corporation, and the opportunity to showcase your talent in the work area. 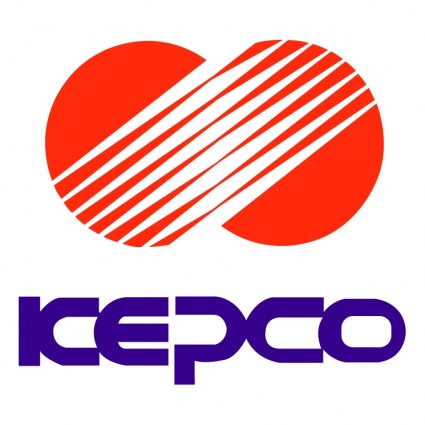 KEPCO is an international company for a reason. Its high standards and expertise in its field have enabled it to open operations overseas. They make sure that they educate their servicemen in their work thoroughly and demand top performance. They make sure that you will put your knowledge to good use, and the work is very crucial as it provides the Philippines with power.

Hankook Sikpum Philippines, Inc. also known as K-Food, is the pioneer and leading Korean food products import and distributor in the Philippines. Since their establishment in 1998, they have been introducing the best and high quality Korean food products as the daily consumable food products in the local area. With more than 4,000 SKUs covering nationwide deliveries, and the efficient sales and marketing strategies, K-Food is recognized as a one-stop distribution solution to the markets and partners.

According to employees, the workers at K-Food Inc. can be treated like family. The work is challenging but fun, and since K-Food Inc. is an exporting company, time management will be developed since timing is of the essence. To meet deadlines, teamwork will also be developed.

You will learn a lot about the food industry and hard work is a guaranteed asset you’ll get from working at K-Food Inc. 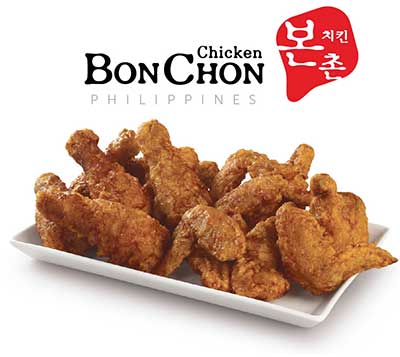 Bon Chon gives opportunities to those who only finished high school a chance to work and feed their families, they make sure to provide employees with sufficient training to ensure that high quality service is given to each and every one of its customers. It’s also a great option for those looking for part-time jobs or fresh graduates who don’t want to commit to a long-term job already but instead want to make money from a short-term job. And Bon Chon employment is not limited to the restaurants, Bon Chon is also in need of creative minds for marketing, entrepreneurs for their business, anything that goes inside the office.

Korea doesn’t only offer us entertainment, they also offer us a chance to make money. They give us the opportunity to put feed our family and pay our daily necessities. So what are you waiting for? Apply for a Korean company now!


2 responses to “Top Korean Companies in the Philippines”