Romantic Baboy Franchise: Is it a possibility?

Food is consumed every day, the reason why the most in-demand business today centers to food. The rise of Korean grill restaurant caught not only the curiosity of Filipino towards Korean food but also their love towards unlimited packages.

This samgyeopsal places offer unlimited food and drinks for affordable price tags, the convenience of food being served readily but at the same time getting the experience of eating freshly cooked food made by you caused korean grill restaurants to become popular.

Romantic Baboy are one of the many businesses in this industry, but they are one of the few that made its mark and is currently continuously growing. Read further below to know more about romantic baboy. 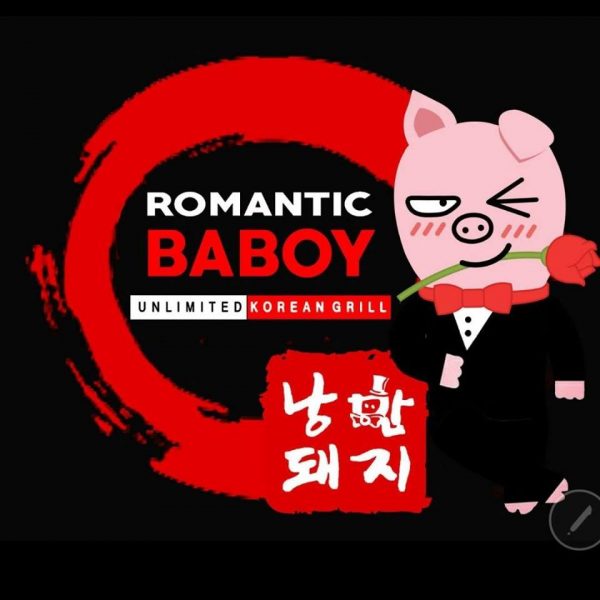 Romantic Baboy opened doors at the beginning of 2018 amidst the numerous Korean grill restaurant in the metro. Unlike the usual samgyeopsal places, romantic baboy opened to the public offering different cuts of meats marinated with Korean sauces, which offered customers an array of textures and flavors.

According to the food review conducted by KFest in February 2018, the reason behind the store’s name of Romantic Baboy was to market a Korean grill restaurant using familiar words to Filipino, making the retention of the name easier to do compare with hard to pronounce Korean names usual samgyeopsal places have.

Their pig mascot in a suit and their rose giveaway at the end for every diner was also the reflection of their romantic baboy theme.

Is Romantic Baboy open for franchise?

For the meantime, Romantic Baboy doesn’t have a franchising opportunity. However, for those who want to venture to the samgyeopsal business, the following are some factors you can consider which also helped romantic baboy thrive despite the metro’s saturation with similar business concept. 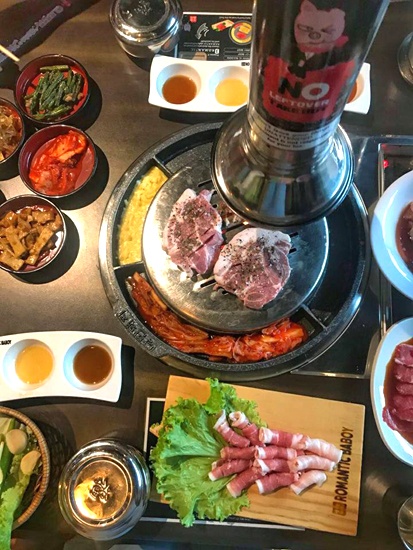 Create a name which is catchy and memorable.

As mentioned earlier, Romantic Baboy derived its name through the idea of helping their patrons retain the name of the business better. Creating a business name which is easy to memorize helps the store leave a mark not only to your patrons but to potential customers too.

Romantic Baboy franchise might not exist, but you can copy their formula!

Most samgyeopsal restaurants offer only two types of meat, which is pork and beef. One reason Romantic Baboy is such a hit because of their meat choices, they have a total of 8 different meat options to choose from, attracting customers who want to experience other food aside from the usual pork belly.

Since the service crew is the people whom your customers will reach out to have a refill of their food, your staff must be trained to have patience with the constant flow of food orders. The customer won’t have a comfortable dining experience if the server doesn’t look accommodating, which may result in a bad business reputation.

The success of a samgyeopsal restaurant will differ depending on numerous factors, the reason behind the countless people entering this business is due to its immense popularity. The concept of unlimited food refill attracts Filipinos who love to eat. The business offering food as its core product which is consumed by everyone on a daily basis, also ensures that sales don’t depend on seasonal changes.

The greatest disadvantage of this kind of business is the rivalry. Samgyeopsal places offers similar food, which requires you need to have something unique or a good marketing strategy to win against competitors.


24 responses to “Romantic Baboy Franchise: Is it a possibility?”

Previous post
How to Start Applying for a Johnn Lemon Franchise

Next post
How to Start a Quicklean Franchise Business