Since the introduction of tea in traditional settings in China, the soothing beverage has evolved throughout its consumption from country to country. Tea has a variety of health benefits to it as well as being a good healthy alternative to coffee for a good pick-me-up! As we all know, the Filipino people love to embrace cultures of other countries especially when it comes to their cuisine. One such Chinese cuisine would be the tea, as often it is hard to find a refreshing beverage that isn’t water.

As such, tea has become something else entirely that is called bubble tea, a fusion of either milk or tea (even both!) and heaping of tapioca balls we commonly refer to as pearls. They have become popular ever since their introduction that they are enjoyed outside of Asia as well, as they prove to be in the United States and worldwide.

One such company specializes bubble tea is Chatime, a decade-old business that serves tapioca pearl shakes that has seen outlets all over the world. If you are interested in franchising a bubble tea business, it would most definitely be good for you to check out Chatime as you read below!

Update: Chatime is not looking for franchisees at the moment. 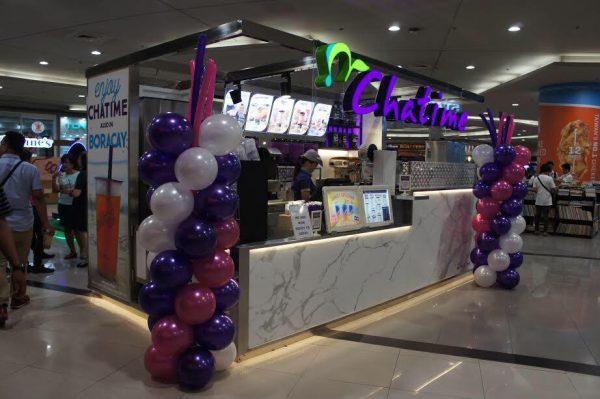 Chatime was founded by Henry Wang Yao-Hui a decade ago, in 2005 in Hsinchu, Taiwan. Chatime is under the parent company, La Kaffa Coffee. Under this company, Henry Wang aimed to modernize the usual tradition of tea making culture, by way of making tea machines capable of consistlenty producing quality and refreshing bubble teas using an assortment of fruits and toppings. He chose to do this so that he may stand out and differentiate Chatime among its competitors in the bubble tea market. Chatime had an advantage in that it owned a tea plantation in Nantou, Taiwan which meant that they could save more money.

In just a year of its opening, Chatime was able to open its first international outlet in California in 2006, then Australia in 2009, where it has over 40 stores. Although bubble tea proved to be beloved by the previous to locations, it was in Malaysia when it was established in 2010, that it became a trend as Malaysia has 50% of Chatime’s global revenue.

Chatime would continue then to open stores globally, popping up in the Philippines and then London. With the celebration of its 100th store in 2013 in Malaysia, they plan to expand further more up to 250 stores in 3 to 5 years, or at least until 2018. Currently, its newly opened location is in Ontario, Canada.

With its vision of consistent taste across the world, and to be a provider for the health-conscious, it has been one of the top companies for bubble tea. They are also a supporter for environmental health, as their vision includes going green by using eco-friendly materials. 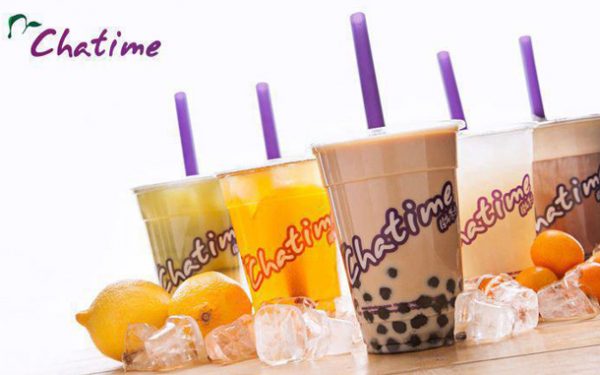 The Chatime franchise package includes a contract term of 3 years. The franchise model is individual as well, which means you get most of the sales you receive and a small part to Chatime.

The location of you store has a space requirement of 40 to 60 sqm, with a minimum of 4 to 8 staff members for the store’s operations.

You would not have to worry about training your crew as the package includes a 15-days training program, which includes operational instructions ( 6 days), management strategy for the franchisee or manager ( 2 days), on-site operational training (6 days), and assessment (1 day).


226 responses to “Chatime Franchise: Fees, Requirements and Other Info”

Next post
How to Start a Piggery Business in the Philippines