How to Start a TrueMoney Franchise in the Philippines

TrueMoney is an added service you can incorporate to an already existing business to generate extra income and customer traffic; This is made plausible through answering the growth of demand for electronic services even to far-flung areas of the Philippines making TrueMoney a desirable opportunity to add to your store.

Instead of exclusively franchising a business, the Thailand based company TrueMoney offered entrepreneurs with physical stores the ability to become their community’s reloading, bills payment, padala and remittance station, all while given the freedom to sell the entrepreneur’s products. 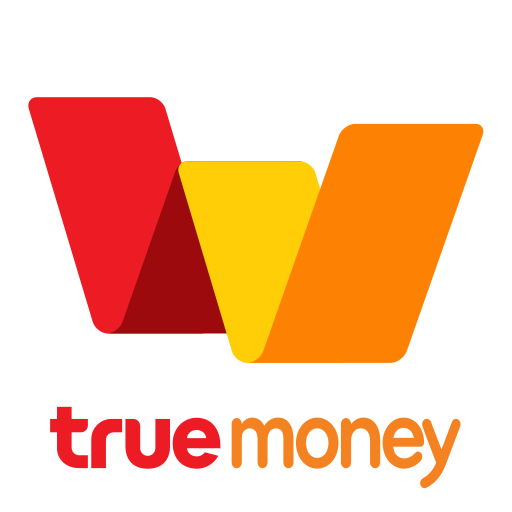 TrueMoney was established in 2003 in Thailand and later on expanded through neighboring countries namely Vietnam, Cambodia, Myanmar, Indonesia, and the Philippines while continuously opening doors to other countries to spread their market.

The success of TrueMoney is shared with their two shareholders; The first one is the Ascend Group, known as the leading e-commerce company and digital services in South East Asia in 2017. Their mission to give opportunities to all reflects TrueMoney’s setting up the procedure of accepting even small sari-sari stores to become a part of their growing centers.

The second shareholder, Charoen Pokphand Group one of the largest conglomerates around the world and Thailand’s most prominent private company associated with their various field of business and services.

TrueMoney does not offer franchising, but agency, though.

The following are the requirements needed to become a TrueMoney agent.

The Benefits of becoming a TrueMoney agent 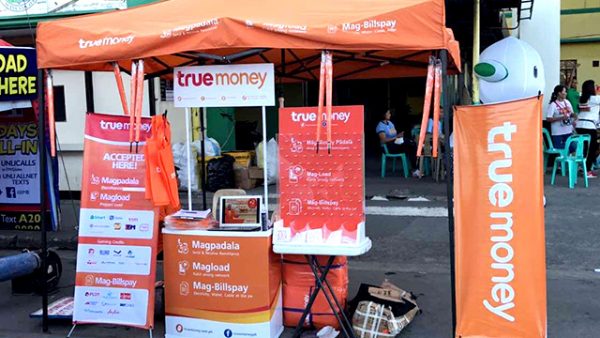 When you become an agent of TrueMoney, you’ll be provided with the ability to offer services listed below:

Loading stations, padala/remittance and other services which you can provide once you become an agent are all highly demanded services by the community, which can result to generating higher customer traffic to your store and this equates to more income.

Become a Part of a growing international network

You’ll become a part of the 45,000 TrueMoney Centers around the Philippines and South East Asia.

TrueMoney did not state the specific cost required to become their agent; However, the demeaning factor to be considered is to have a physical store in your possession where you can readily set-up as a TrueMoney center.

TrueMoney grants its agents marketing and merchandising support from the company. As seen to some TrueMoney agents, this may translate to giving you tarpaulins and banners indicating the services you can offer to your customers.

You don’t need to invest in computers and printer since TrueMoney provides their agents with a POS terminal to accomplish the services of reloading, payment, and others.

To start your TrueMoney franchise / center, you can call them at:

The Disadvantage of becoming a TrueMoney Agent

Through checking the perks and requirements of TrueMoney, there is no defining disadvantage a partnered agent can get through signing up to them.

Previous post
How to Start a Trucking Business in the Philippines

Next post
Starting a Tokyo Tempura Franchise: a Quick Guide