Palawan Express Franchise: Is it still open for franchising?

Transferring money is not an easy task, especially when you are far from home, and live apart from the three main islands in the Philippines. Hardship to provide for your family is more than enough of a reason for a certain chain of money remittance service to be established.

Indeed, Palawan Express is a one-stop shop for all money remittance needs! Not only that, but they are known for their expertise and consistent performance in the industry, with various branches popping up nationwide.

Wouldn’t you want to get in the offer of a lifetime too? If you want to know more about how to franchise this business, continue reading to know how! 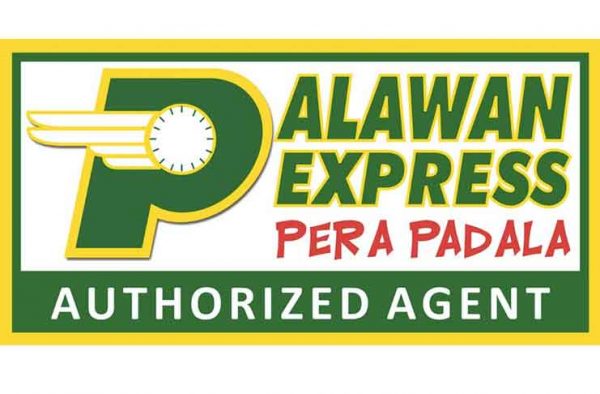 Palawan Express came to fruition first as a pawnshop as “Palawan Pawnshop”. Its first branch was run by a couple named Mr. Bobby and Mrs. Angelita Castro. It opened in Puerto Princesa City on the 17th of August 1985.

It originally ran as a pawn brokering business but expanded to include money remittance, which we now know as Palawan Express Pera Padala. For more than 30 years in the industry, Palawan Pawnshop has provided customers various services aside from remittance, such as foreign currency exchange, bill payment, e-loading, and accident insurance to all branches nationwide.

Palawan Express Vision: To be the customers’ choice and become the leading pawnshop and money remittance center in the Philippines

Is a Palawan Express Franchise a Possibility?

Unfortunately, Palawan Express has stopped accepting applicants for franchising. However, you may look forward into any opportunity that Palawan Express may be accepting franchises in the near future! Keep your eye on this page for future updates!


505 responses to “Palawan Express Franchise: Is it still open for franchising?”

Previous post
How to Start Infinitea Franchise in the Philippines

Next post
How to Start a LivingWater Franchise Business