5 Questions You Should Ask Your Franchise Consultant

Franchise consultants can provide franchisees with the insight that usually won’t be given by the franchisor. It’s a good way of seeing the franchise into the perspective of a professional third-party to help you identify and even understand better the franchise contract you want to sign up with and find out if the franchise truly is the right choice for you.

The Suitability of Franchise to Your Current Skills and Resources

Numerous factors can be at play to determine the suitability of the franchise to you, but one of the key figures is its level of management – specifically for people who are going to take a plunge for the first time on a franchise, you need to know the gauge of difficulty in handling this business.

While all franchises promise to provide training, seminars, and all kinds of support to their franchisees – franchises still have a different level of difficulty of operation, which is why asking for your franchise consultant’s opinion on this matter is important. 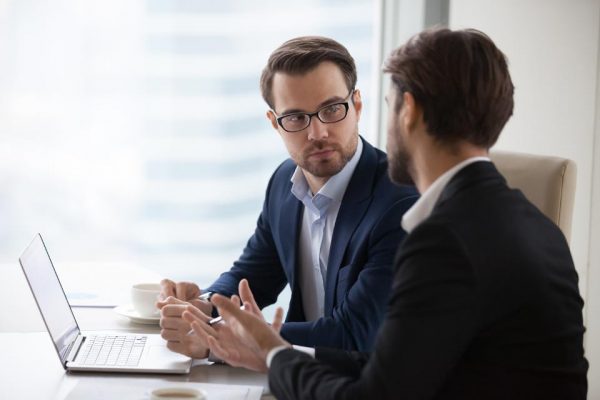 Franchise Trends that Would Die After a Few Years

Since franchise consultants give consultations to both franchisors and franchisees who are seeking advice, it is no wonder that they are also knowledgable on topics such as franchise trends and what among those fads are going to die off after a few years.

As franchise consultants have better resources and knowledge on this field is good to ask this question to also help you determine if the franchise will be a passing trend or will it uphold for years down the line.

The Success Rate of People on Your Chosen Industry

How often do people succeed in this industry, and how long did it take to put them on the level of success they are in?

Getting help from your consultants on this matter can give you the idea of the things you need to do and even the length of time you would need to work to achieve your level of success.

Success rates can also help assure you that you’re putting your money in the right place and not betting it in a failing industry.

Reasons Why Others Failed on Doing the Franchise

After looking at the positives, it’s time to check the negative side of the franchise – not to dampen your mood but to help equip you with the knowledge of your problems you should expect once you decided to run the franchise.

Asking this question can help you have an enumeration of events that made others fail which in return allows you to plan on what actions to take to prevent or lessen the damages of what others did wrong in the past, which increases your franchise’s success rate.

It’s crucial to know more about the franchise you want to get into, but it is equally important to know who and what are the competitors you should expect once you enter the industry.

This information can help you identify ways you can improve, adapt, and develop your future franchise into a formidable branch that can stand against its competitors.